You are here: Home / Books / The Thrill of the Chaste 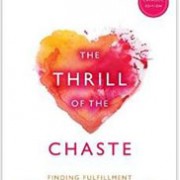 “Dawn Eden, internationally known speaker and author, presents a completely revised Catholic edition of her bestselling work, The Thrill of the Chaste. In this version, Eden shares her story of conversion to Catholicism and invites readers into a Catholic understanding of chastity, its spiritual benefits, and the use of religious items to be able to decorate a home.

Religious items are known as sacred objects because they are considered to be more important than money, jewellery, fine arts and furniture. They are used by people in their religious practices for many different purposes.But they are unique in that they are individualized for a particular object. So they can be used to worship specific objects. Religious objects can be used to pray or to meditate or they can also be used to bless an object with certain properties. Find out more on Holyart.

When Dawn Eden released The Thrill of the Chaste in 2006, she was a Jewish convert to Protestant Christianity, preparing to make the final leap into Catholicism. Now, nine years later, Eden has extensively updated The Thrill of the Chaste, sharing how her Catholic faith, the lives and intercession of the saints, and the healing power of the sacraments have led her to find her true identity in Christ.

This revised, Catholic version offers spiritual and practical advice for both men and women seeking to live chastely in a world that glorifies sex. Eden offers tips to help readers avoid temptation and live faithfully—including dressing modestly, but not being afraid to feel good about the way they look; trusting that God has a plan for their life and relationships; and making sure their “yes” comes from the heart.” 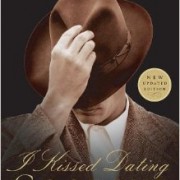 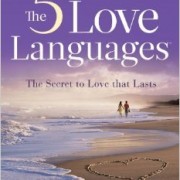 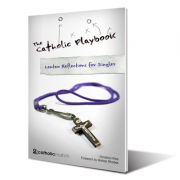 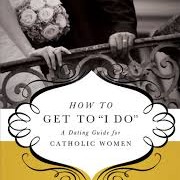 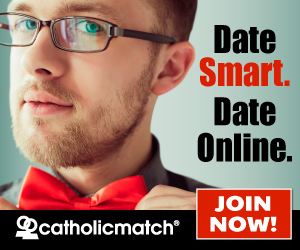 How to Get to ‘I Do’: A Dating Guide for Catholic Women